Female Orgasm: all you need to know

The Vagina, Role of each part during sexual intercourse and sexual pleasure:

The human female reproductive system is a series of organs primarily located inside the body and around the pelvic region and contains three main parts:

The female erectile organs include:

It is a well-known fact that the clitoris is highly erogenous; it has around 8,000 nerve endings (about twice as many as in the penis). It is said that the clitoris serves the purpose of promoting sexual excitement. However, the female orgasm is NOT a prerequisite for conception. The female orgasm occurs with alarming infrequency. It has been estimated that as few as 25 percent of women routinely reach orgasm through penetrative sex (while that number is three times as high among men).

Women and men orgasm very differently from each other and a lot of information that one reads about the female orgasm is generally misconstrued and incorrect. 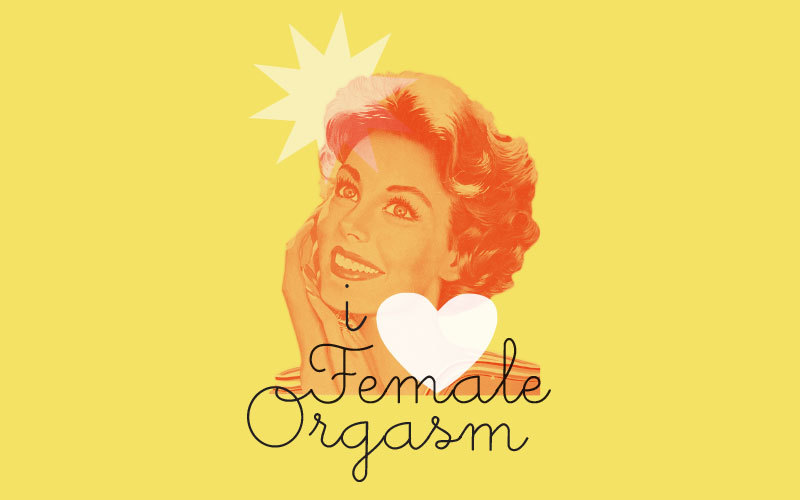 Myths about female orgasm and the G-Spot:

It’s common for many women not knowing techniques of self-pleasuring as a woman’s orgasm can be a lot harder to figure out in comparison to a man’s orgasm. A few tips on the next time you plan on indulging in some self-pleasure.

WHL TIP: Don’t hesitate to take matters into your own hands!