How To Talk To Your Kids About Consent 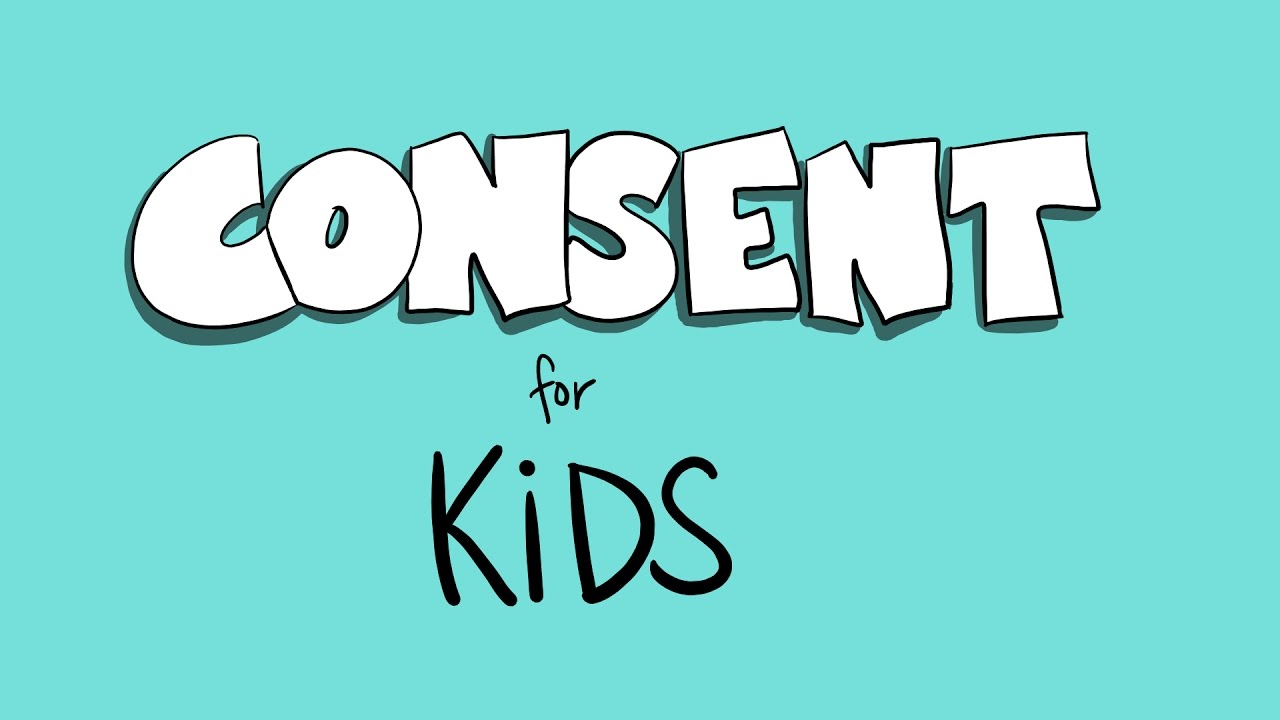 2017 has been the year of what’s almost a reckoning in terms of the conversation surrounding sexual harassment. The Harvey Weinstein scandal led to the creation of the #MeToo movement, which highlighted multiple stories of sexual violence and harassment that women (as well as some men) have faced for years and years, without having the courage to come forward. Now that the silence has been broken, the need to understand consent has become as imperative as ever, and to impart that same knowledge to children, even more so.

It’s important for young children to comprehend and internalise the idea of consent and how it functions, not only because that will better equip them to protect themselves from unwanted advances, but to learn how to respect certain boundaries and to understand the need for voicing the word “no”. Here are some ways parents can instil consent education in their children, through means with which it will become easier for them to grasp.

The most essential thing one can do as a parent is to teach their children, from a very young age, to ask permission before showing affection. A simple, “Let’s ask your friend if she wants a hug”, can go a long way in ensuring that children learn how to respect the levels of physical comfort the person on the other end may have, and to avoid any unwanted contact. This is beneficial for young boys, who would learn to ask for explicit consent from future sexual partners through this exercise.

For young girls, on the other hand, teaching them to reject physical affection when they’re not comfortable with it – even if from a family member – is extremely important. So many times, a child is forced to sit on someone’s lap or get hugged and cuddled by someone just because that person is meant to be a close relative or friend, but when the child is not completely at ease with that, the parent should assertively encourage them to say no to such advances. This way, the girl child will learn which forms of contact are okay, and which are not.

Another way to ensure the child learns about consent is to talk to them about “gut feelings”. Explain to your child that sometimes, a situation or a person may give you wrong kind of feeling, that they make you feel violated or threatened even if you don’t quite know why. In such cases, encourage your child to always trust that inner instinct to withdraw themselves from that situation or that person, or to say ‘no’. Our brains are usually calibrated in a way that warns us of danger, so teach your children to trust that internal warning sign and to understand when something is amiss. Though this is largely applicable to young girls, it’s important to make boys privy to the concept of gut feelings too, because this way, they’ll know when they themselves are making someone uncomfortable.

Teaching children to say “no” with emphasis and assertiveness in uncomfortable situations does only half the job. It’s also important for them to emphatically learn how to respect the power of the word ‘no’. When someone tells them to stop doing something, children should know to immediately cease their behaviour. This is, of course, within reason. This doesn’t mean that children should be made to comply to a “no” in an authoritative say, but to comply to a “no” when the person on the other end is clearly distressed.

Once children start getting old enough to differentiate between the various kinds of physical touches, parents can get more specific about topics of sexuality and consent. To teach consent is to teach children to ask for and to wait for a "yes"— it’s not just continuing to touch someone sexually until they hear the word "no." Adolescents or teenagers may take some time to come around to the idea (especially boys, who’re usually given more sexual freedom), but in continuing to talk about it, you are normalizing the discussion of consent, which will in the future help them have that discussion in a potentially critical moment.

Popular culture and media influences kids a lot, and it’s also something a lot of kids are privy to, so to use examples from media to help educate kids is always beneficial, and serve as good learning aids. Using examples from movies and television are good entry points into discussing what healthy sexuality is and where portrayals of consent can go wrong.

Telling children that sexual assault is wrong is not enough, parents have to really go the distance when it comes to educating their children about their consent and sexuality, about what boundaries to maintain, and what comfort levels to respect. That can only happen with fostering these conversations at home, from an extremely young age, so that the understanding of these topics are thoroughly emphasized.

Rohini Banerjee is a 23-year old freelance writer who is passionate about issues relating to gender, sex, and sexuality. She's also an advocate for mental health awareness, queer rights, and education, while balancing an abiding love for literature and popular culture.