Myths about Sex: busting them one by one

Let us accept the fact that sex is more than just the ability to procreate. It can also be a sheer means of pleasure or a means of connecting to your partner. However, sex is a subject that is largely only whispered reluctantly, left under wraps and never properly spoken about— even at the cost of health and safety.

Sex is a mystery for most of the teenagers as they do not have any elder who is ready to come forward and shed some light on the subject. Sex education is not a part of school curricula for the same reasons – a confusing mixture of embarrassment and awkwardness is evoked. This automatically means most of our knowledge about sex comes from unreliable sources like our friends, the Internet, some hideous magazine, etc. 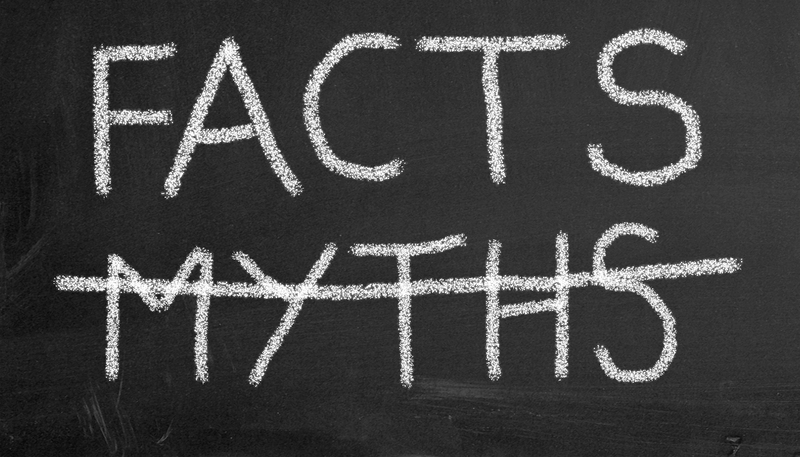 Even after growing older, some of us (especially women) do not have any well-etched idea of this subject, because more a premium is placed on women and their ‘honour’, which prohibits them for engaging in such thoughts and conversations.  The number of biases, hostile opinions and hypocrisy attached with sex has enormous ramifications for women, who are often at the receiving end of sexual violence and are unable to raise their voices.

It is therefore important to talk about the myths associated with sex. Here’s a list of all the myths, added are the facts about it –