Lack of preparedness for menstruation in India, is often the difference between a girl completing her education, or just dropping out of the school. Nitisha Sethia and Soumya Dabriwal, while volunteering in many parts of India, realised that more often than not, girls in rural areas would not go to school on days they were menstruating, or would completely dropout because of various myths of shame and pollution associated with women’s bodies during menstruation. Not only that, there was no appropriate sanitary wear and facilities available for girls living in rural areas and urban slums. There was also no knowledge about menstruation, menstrual health and menstrual hygiene. Sethia and Dabriwal thought of a unique solution to the twin problems of lack of information and lack of supplies. They created sanitary napkin samples at home using basic reusable and recyclable material and later pitched the model to Warwick University which agreed to back their endeavours. Thats how Project Baala took shape with a simple yet daunting idea of education rural girls and their families about safe menstrual practices and also providing reusable sanitary napkins that were not only cost effective, but also ecologically sustainable. 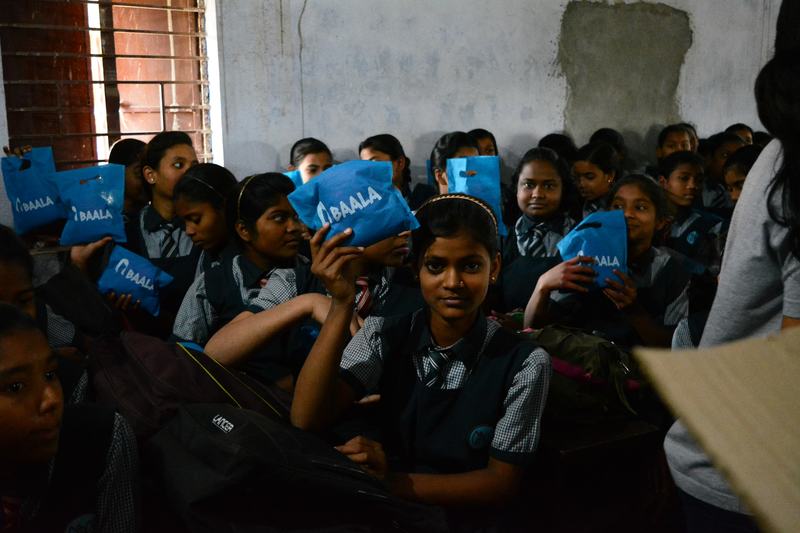 A recent research published by Nielsen showed that nearly 93% missed atlas 1-2 days in school due to menstruation, out of which 13% due to shame and embarrassment and 74% due to physical discomfort. While 70% girls are completely unprepared for their first menstruation, 80% of them are unaware of the impacts of poor menstrual hygiene and its long term impacts. Like many other practitioners working in this field, they realised the solution to India’s daunting menstrual problem was the twin approach of awareness building as well as a tangible solution to maintain hygiene and carry forth sanitary habits.

While a lot many girls are familiar with the concept of sanitary napkins through the penetration of television, most do not have access to it because of prohibitive costs and and unavailability of supplies at short notice.The issue of disposal also becomes a major one, especially in rural areas because most girls awkwardly dispose their soiled napkins by burying them, burning them or by throwing them in the open but out of sight. Not only are these practices insanitary, they also come with a huge ecological impact, because ordinary sanitary napkins contain a high percentage of non-biodegradable polymer. The sanitary napkins provided by Project Baala, therefore solve the problem of reusability and accessibility.

Before distributing the sanitary napkins, Project Baala also conducts extensive workshops to dismantle the rigid infrastructure of shame, silence, stigma associated with menstruation. They involve mothers and grandmothers in these workshops and rationally try to break down the myths. Through fun and interactive workshops, they pull the plug on misinformation. On asking their attendees why they think they menstruate, Sethia and Dabriwal have received shocking answers. Many women believe menstruation to be some kind of punishment, while others think its a form of excretion with bodily waste being flushed out. It is no wonder then that over 62% girls face low self esteem after menstruation. 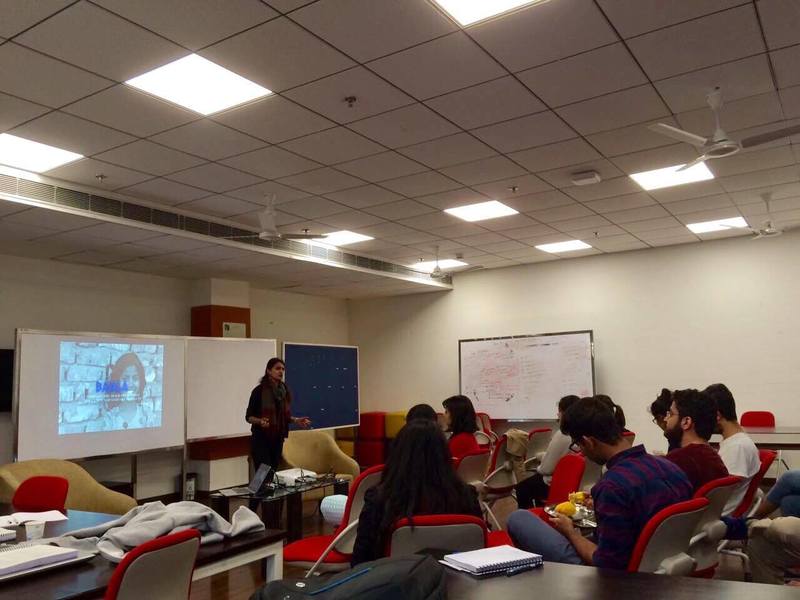 Safety of the materials used to make sanitary napkins is ensured by using three different types of cloth. Their pads are also equipped with them customary wings and the super-absorbents.The use of non-synthetic materials ensures that there are no rashes.