The Dreaded "Biological Clock": Myths, Facts and Everything in Between

The biological clock and its relation to reproduction was first published in the Washington Post in 1978. Richard Cohen wrote an article about how women were juggling jobs and a family, wrote “the clock is ticking for the careerwoman”. A concept that became natural over time, the popular use of the biological clock is used to refer to the maternal instincts of women, particularly as they grow older. Used as a tool to emphasise the female function of reproduction, it suddenly bubbles up when the ‘window of opportunity’ to have a child starts reducing. So for women, biological clock comes attached with their age, and the whispers start the minute you start approaching 30. While men can apparently feel the clock ticking too, and a body of research suggests that sperm count diminishes with age, but they do not feel the biological urgency, the social pressure of having a baby and the sense of being incomplete if you don’t have one. 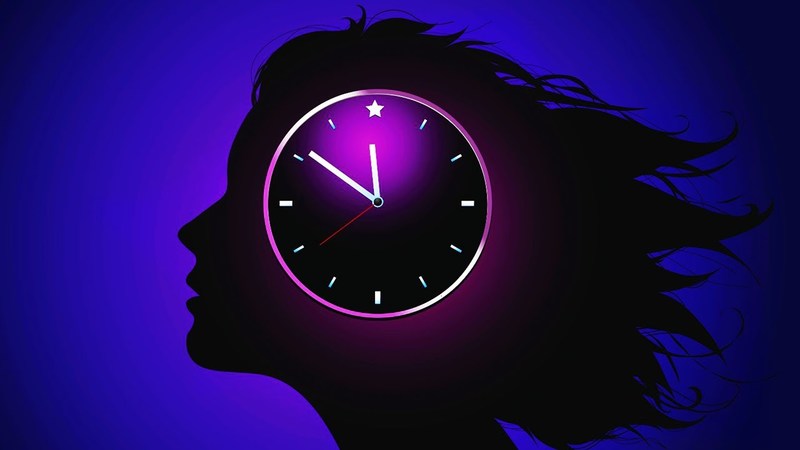 Psychologically, there’s an existing dichotomy. Some say it’s the introduction of “baby fever” in a woman’s life. Every woman responds to “baby fever” differently. Data shows that this feeling can be developed in the late 20’s. Anna Rotkirch’s paper in the Journal of Evolutionary Psychology reports that her subjects described the feelings as “a painful longing in my whole being”, an “unbelievable aching” and even sensitive breasts or the sensation of empty arms. Others believe it’s the social pressure of maintaining rigid gender binaries, and maintaining the image of women as daughters, sisters and mothers.

Therapists also suggest that women who feel the increasing pressure of ageing and delay childbirth, develop extreme stress or anxiety disorders. Often these women have established careers, travel or want to travel before marriage, and want to marry only after they have become independent. Women are made to believe that their bodies are general time-bombs.

Medical experts maintain that your biological clock regulates your sleep cycle and not your reproductive one. They believe that a woman should not confuse the optimum age to have a baby from the point of fertility (which they place between the ages of 20 to 25), with the social construct of tick-tock there goes your clock. There is no concrete number at which fertility declines but it’s a fact that eggs deplete with age. Age is the most important determinant of fertility, and though the depletion varies from woman to woman, it rises steeply after 35.  It is advisable to get tested after a point though. Exploring options can be the key here. While you might not want to have a baby at this moment in time, consulting a doctor and discussing your fertility, including alternatives like freezing your eggs, IVF and surrogacy, can help in the future.

—> The most common myth regarding the biological clock is the women’s desire to have children in an internal necessity that starts manifesting as the woman grows older. It is deemed as “baby fever” where you see a baby, you hold a baby, and you must have a baby. There is no evidence that suggests that a woman is born with an inherent need to have children, and there is no biological impulse that promotes this “baby fever”.

It’s one thing to have a rational conversation about starting a family and another to make a woman feel like her biological clock is starting to rule her life. Having a child should not be a compulsion or a transient thing that defines a woman, but more about why you want to have children, and if you have the resources, desire and the right motivation to raise these children.